I am a prize winning corporate, industrial, oil and gas photographer and videographer specializing in world travel.  I have travelled to over a 100 countries. I also take photography workshops and tours and currently lives in Paris, France.

The categories of photos in my website often cross over as most of my assignments are overseas and as corporations have changed their image so sea and landscapes, lifestyle, portraits, environmental, and industrial images must all show the client in the best possible light and these pictures do just that. 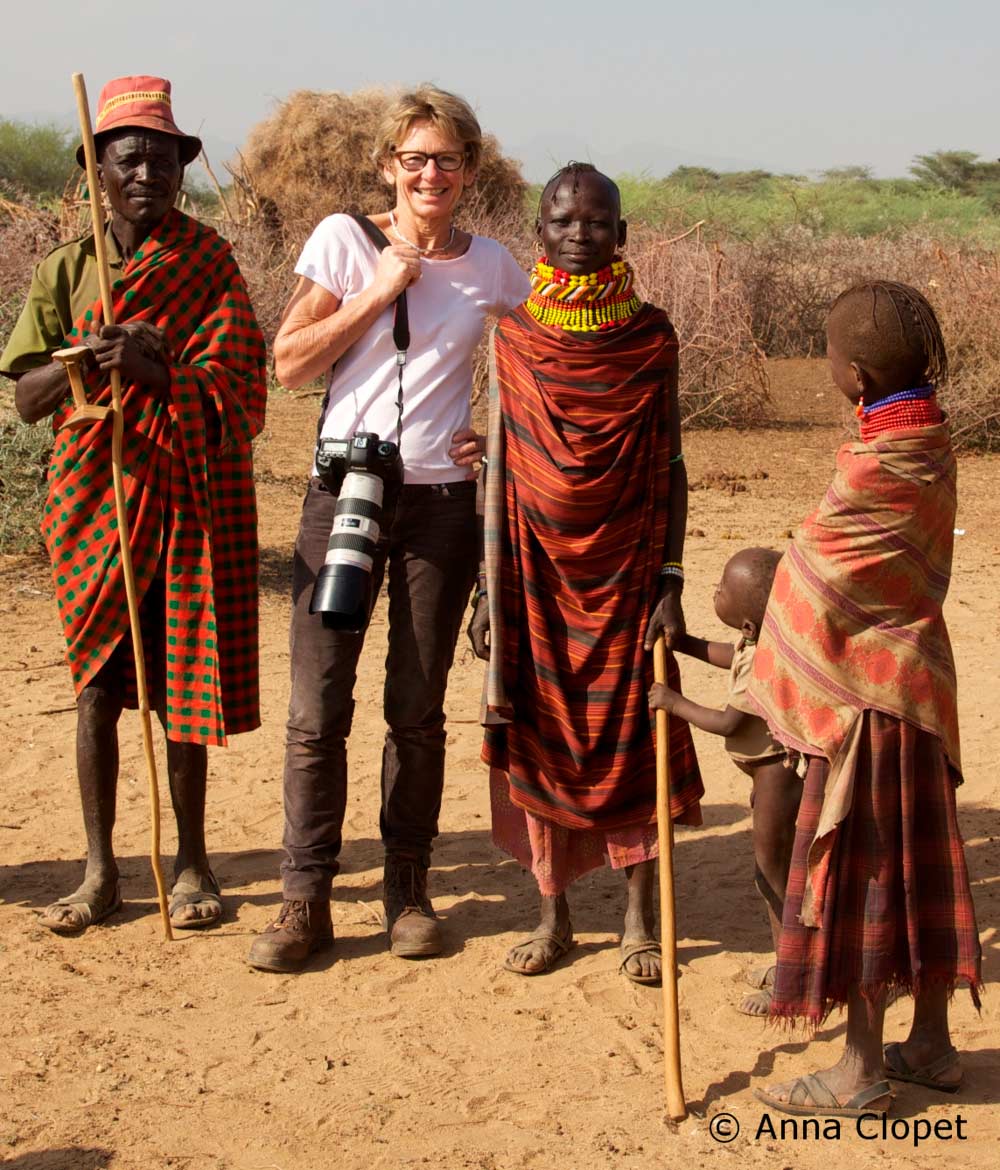 I started off my photographic career as a News photographer based in Cairo, covering wars, conflicts, coups d’etats, famine and world events all over the Middle East and Africa. I worked for AP, AFP, Newsweek, Sunday Times and Sipa Press, quickly becoming a staff photographer for US News and World Report. I moved to Rome, then Paris and travelled the world. Followed two US Presidents, got thrown in jail, beaten up, survived some incredible experiences and realised that it was time for change.
As well as contributing to many major magazines, I began to work for advertising agencies and corporations, particularly enjoying industrial photography which has become my specialty today.  I am still flying the globe and work frequently for international corporations, in particular on the African continent.  With the new environmental and corporate responsibility programmes in place I spend a lot of my time taking photographs of local projects and people satisfying my love of lifestyle and travel photography.  I also take photography workshops and tours in Paris, champagne, Myanmar, Sri Lanka and Sicily.
When I qualified in videography in 2009 I immediately worked on a documentary which was commissioned and shown by a well known French TV channel on the lifestyles of Pakistani families living in the UK.  Since then I have shot video for a  number of international clients and am currently working on a documentary on Champagne.

• A degree in Fine Arts obtained in Italy.
• I am in possession of a valid ‘Basic offshore safety induction and emergency training certificate’ (HUET) obtained in UK
• A certificate of proficiency in video at the ‘Ecole des Gobelins’ in Paris – achieved in 2010
• A number of prizes over the years including one for coverage of Colonel Muammar Gaddafi,  Kodak prize as a young photographer and best beautiful book category for Mentawai in France.
• Speaks English, French, Italian and Spanish.
• Anna has shot over 60 covers for both feature and corporate magazines including a cover of oil and gas magazine
• Anna has published 2 books, Mentawai, L’Ile des Hommes Fleurs (Winner of most beautiful books in 2009), and Islands of Steel.  She is currently working on a video on champagne.

Represented in the US by Melody George.