Take a Trip to Tantalizing Tangier, tip of Morocco 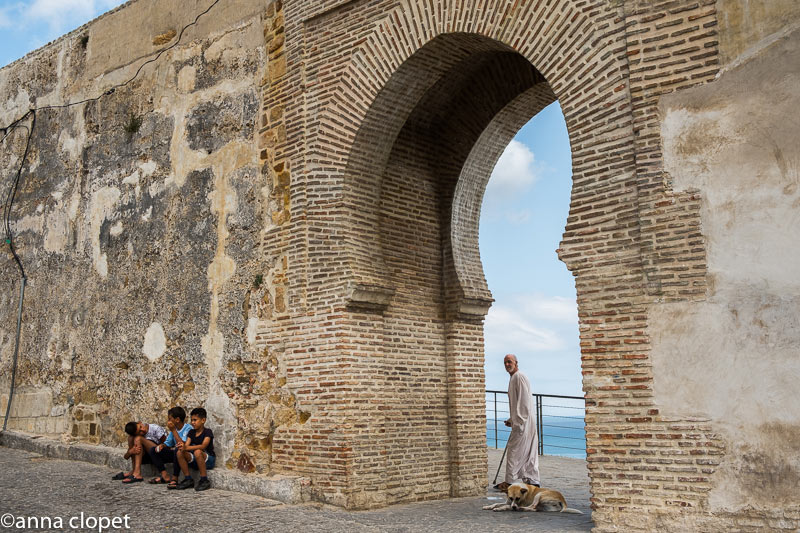 Tangier is calling me.  It is my birthplace.  It is beautiful, It is exotic, historic, it is mysterious and magnificent. My camera is packed and I’m doing my recce for what will be a fantastic photography tour in 2021.

The name Tangier evokes so much. As a free zone It was once home to spies, travellers, business men, artists musicians and famous writers such as Paul Bowles and William Burroughs amongst others.  Even back in the early 19th century artists such as Matisse and Delacroix found inspiration there.  Thirty years ago the Rolling Stones made a recording so its notoriety continued although gradually since its heyday the city had fallen into decline but no longer. The King, Mohammed the VI who owns a magnificent palace there that he visits regularly, decided that Tangier deserved to be rediscovered and hugely improved.   Masses of money was ploughed into it.  A new train station opened in 2003.  The old port and marina were replaced with a modern state of the art deep water port, then the marina and seafront were developed.  All this new infrastructure demanded a new airport which was inaugurated in 2008.  Meanwhile, the 17th century Medina was restored, new restaurants and boutique hotels began opening up and Tangier has been reborn. I decided to stay at a riyad in the beautifully renovated medina near the Socco Chico as it was called back before independence.  Being driven from the new Tangier airport we pass many modern buildings along wide tree lined avenues and it’s a while before it becomes familiar to me again.  As we drop down towards the beach and pass the Rif hotel I see there is a new corniche and that the beach has been reduced to make room for the new marina.  There are signs to the port and there rising up in front of us is the Medina.  I just can’t wait for the car to stop!

Cap Spartel and Cave of Hercules